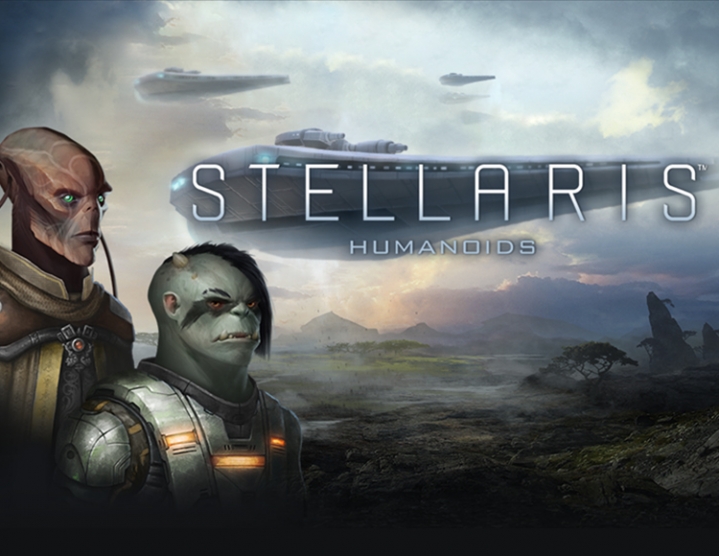 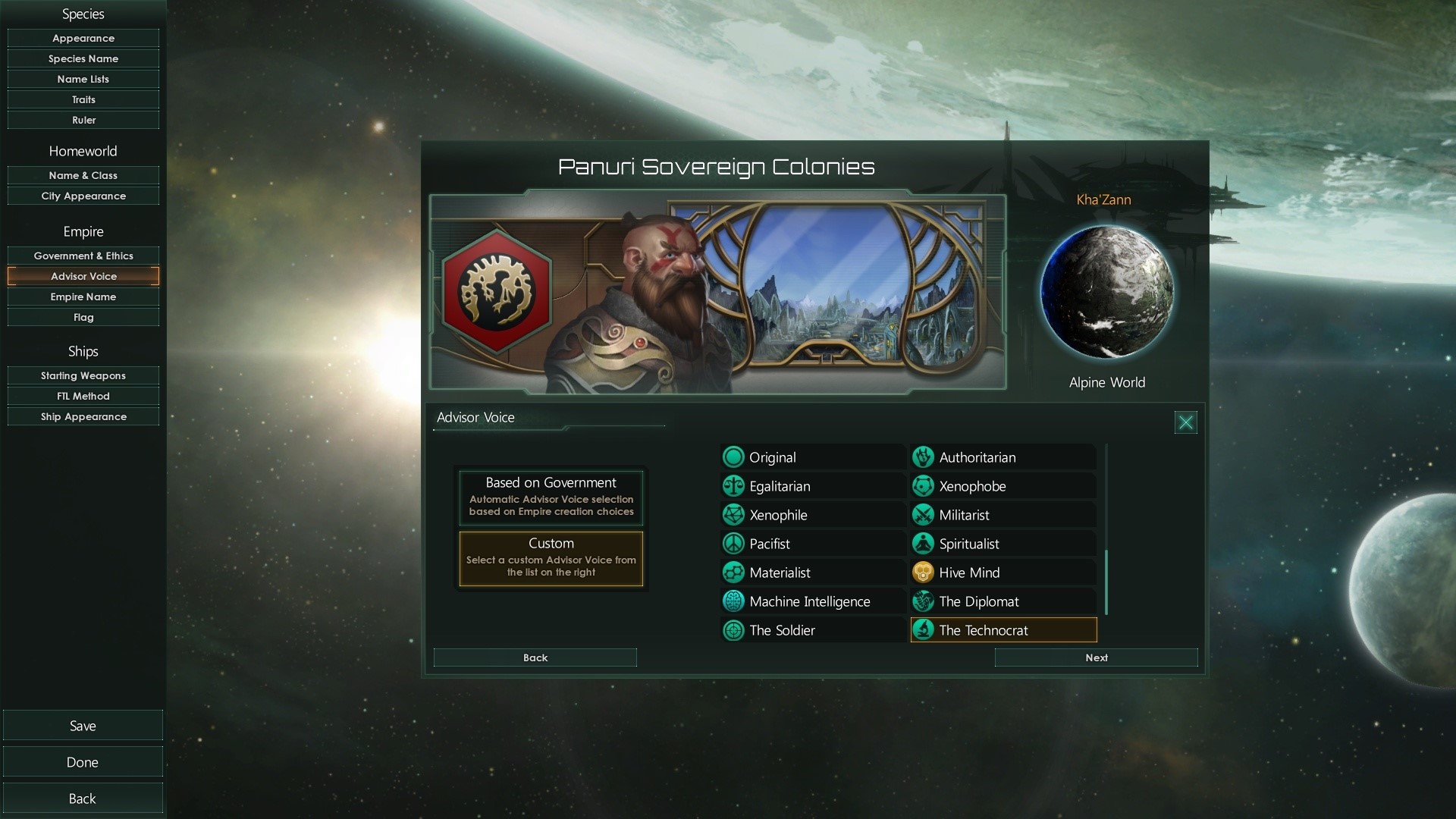 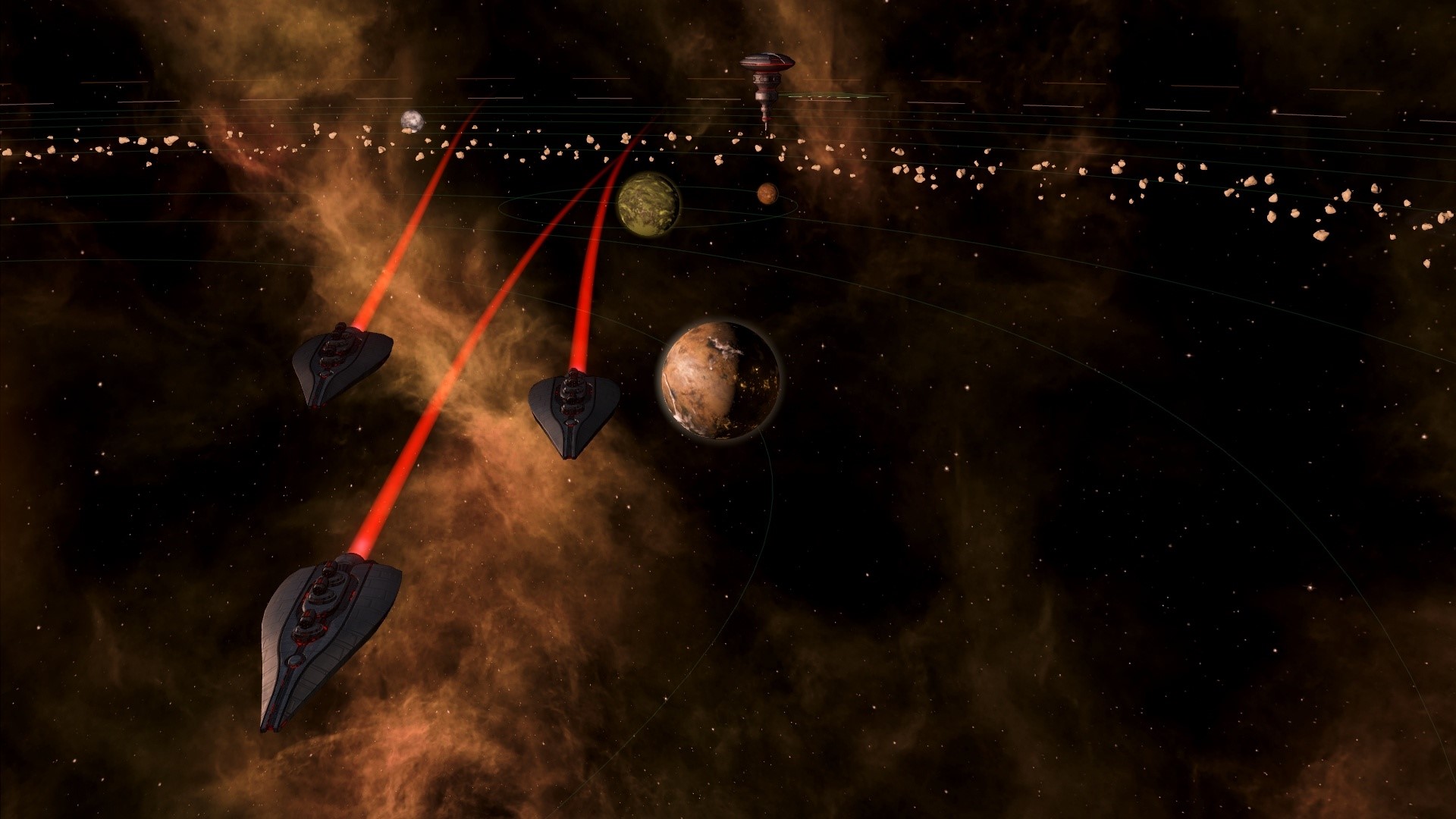 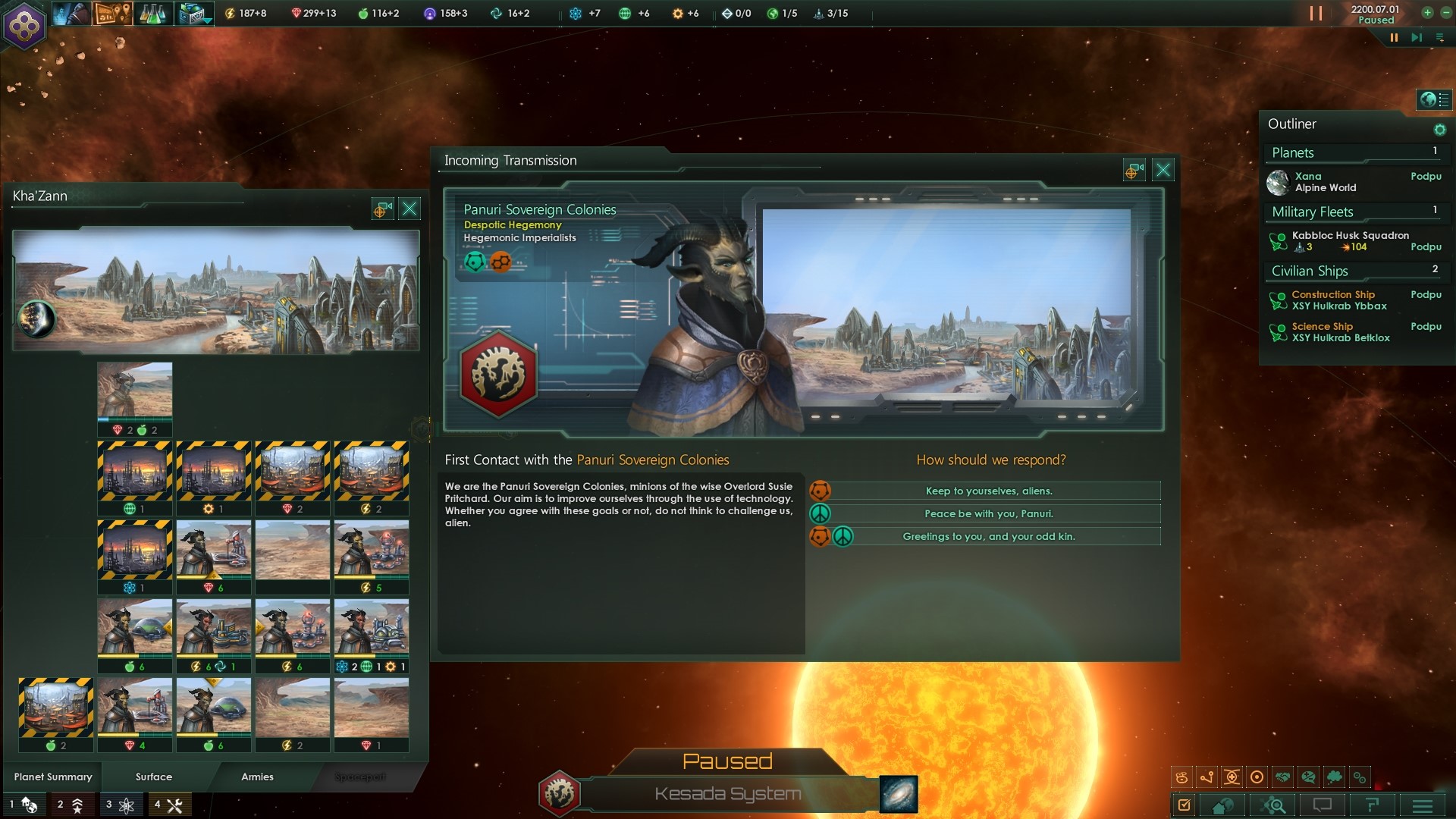 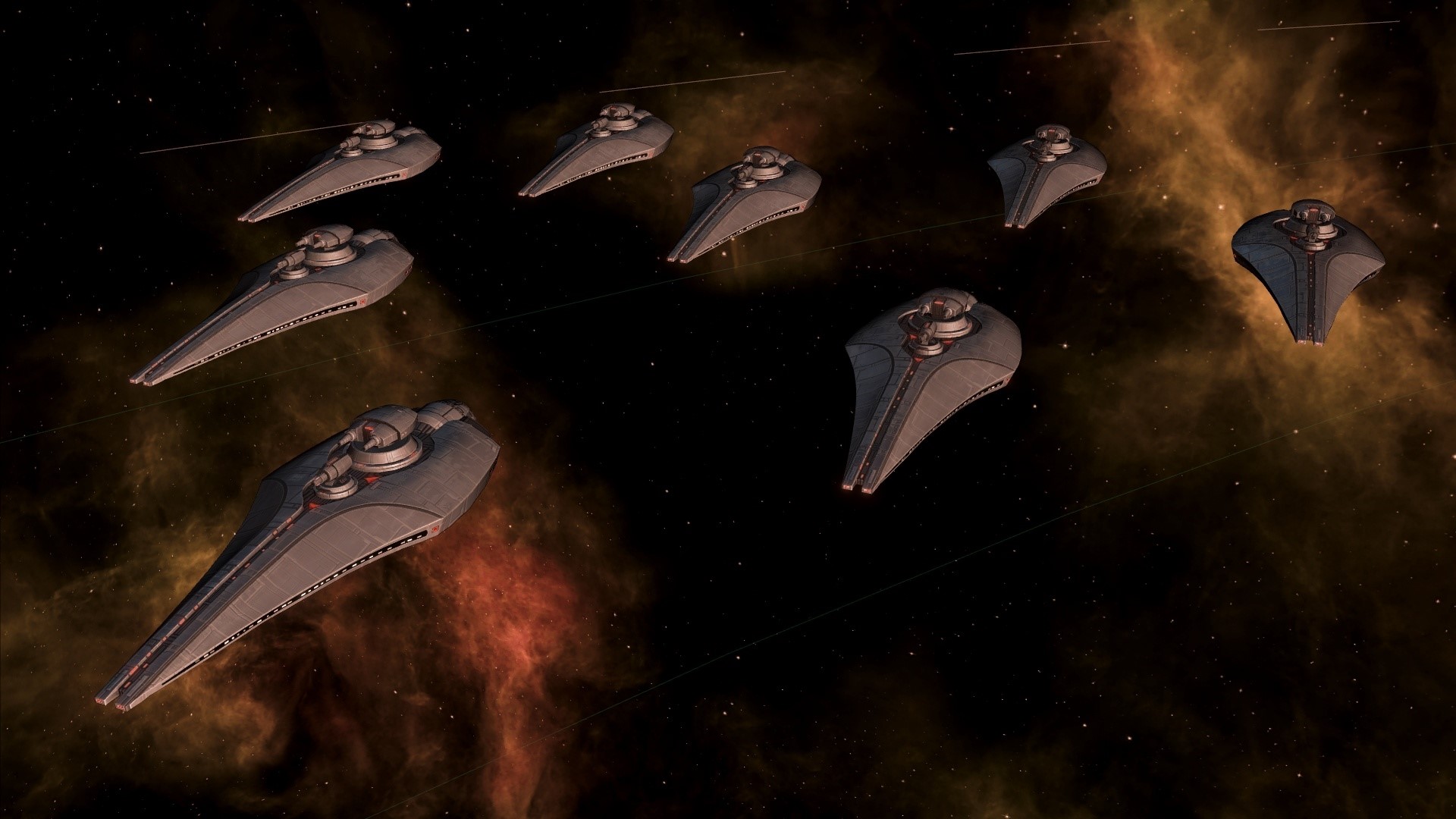 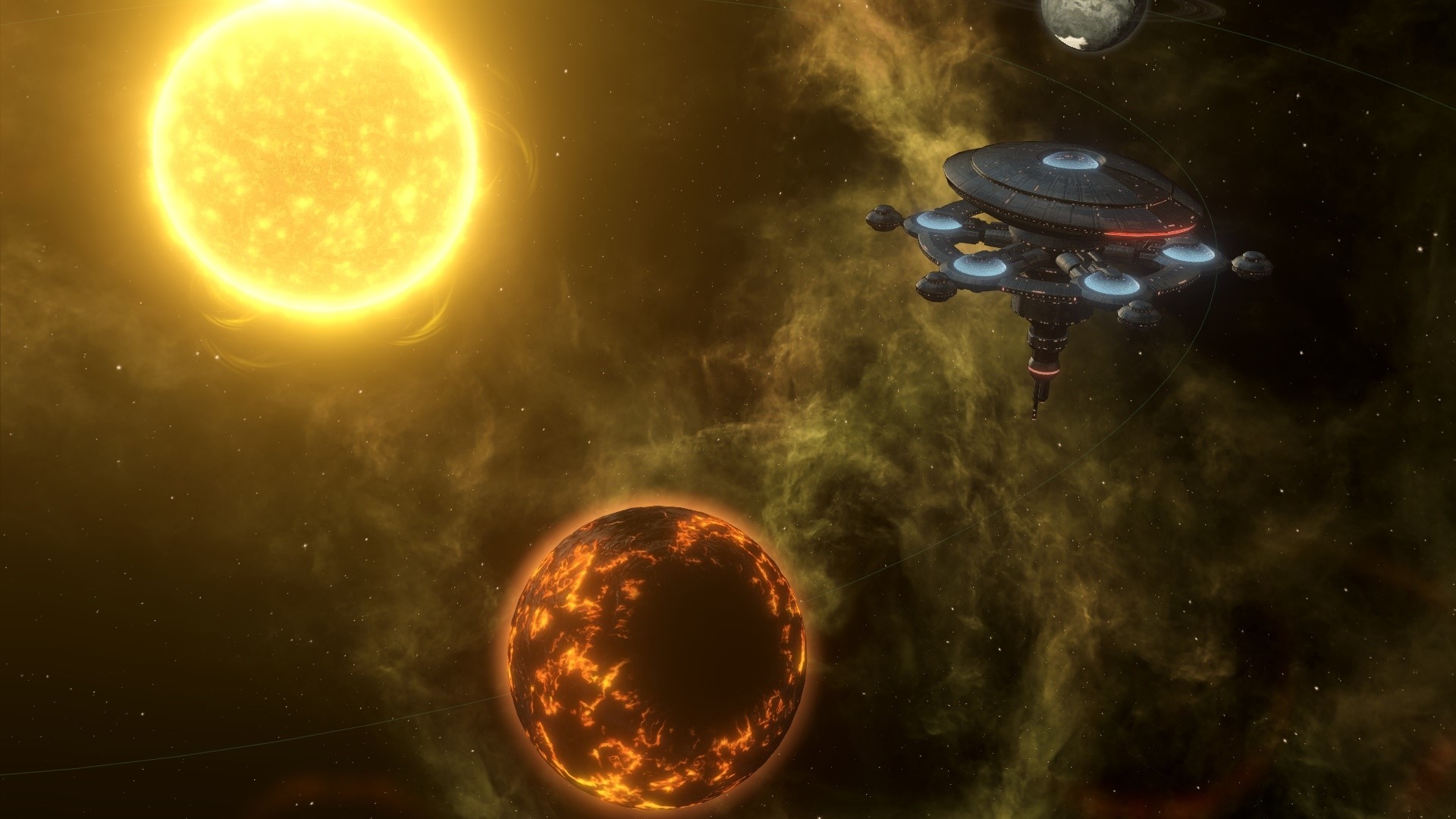 СофтГигант™ information about the seller and his items
offlineAsk a question

Description:
Attention! To start the game requires the game Stellaris.

In addition, "Humanoids Species Pack" you are waiting for new portraits and models of ships: especially they will appeal to players who prefer to conquer the universe at the head of a restless race of people. Well, or someone, even remotely on people like. Humanoids, one of the most popular phenotypes in the game, will now become much more diverse visually - and finally they will get a unique class of ships, the design of which is inspired by classic patterns straight from Western science fiction. Also in addition will include three music tracks (among the authors of these remixes - at least one person) and three new voice dialing for the AI-assistant VIR. We hope this will help make it a little more humane. The addition of Stellaris: Humanoids Species Pack will add new “cosmetic” possibilities to the sci-fi strategy from Paradox: now your players will be able to pass for their own, if not on the planet Earth, then at least in our galaxy . In addition to include: Key Features: 10 new portraits for humanoids.
New models of ships based on human science fiction.
3 new voice dialing for VIR assistant.
3 remixes from the original soundtrack of the game.